Look To Your Family Of Origin To Uncover Your Truth 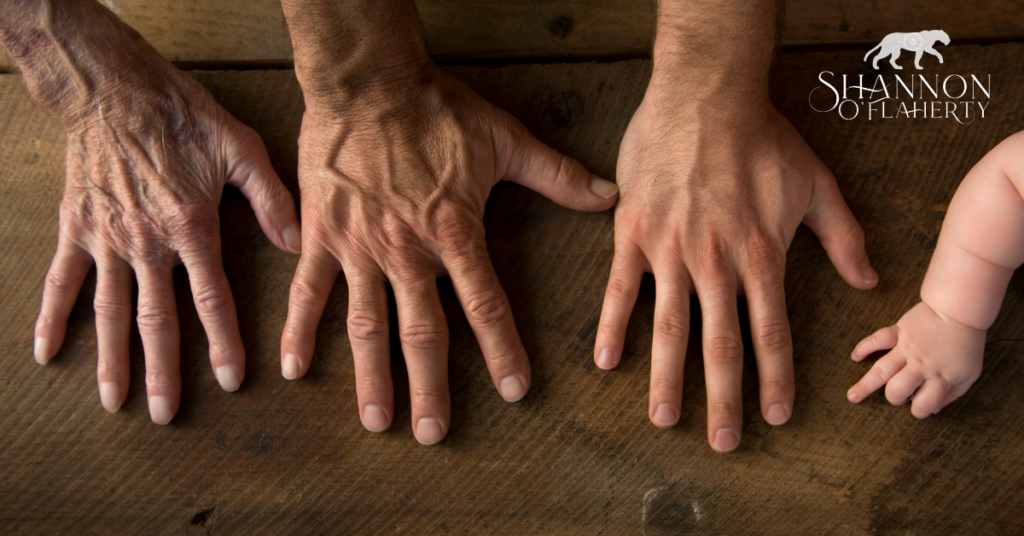 Pick up your copy of Controlling Your Hidden Emotions – How To Make Friends and Live With Your Emotionsis now available on Amazon! Please be sure to leave a review on Amazon as well, your feedback is valuable to me!

And if you haven’t already, please join my free Facebook group, The Spiritually Conscious Traveller to learn how to discover, recognise and release limiting, subconscious, habitual patterns so you can live the life you love. Click Here to Join. 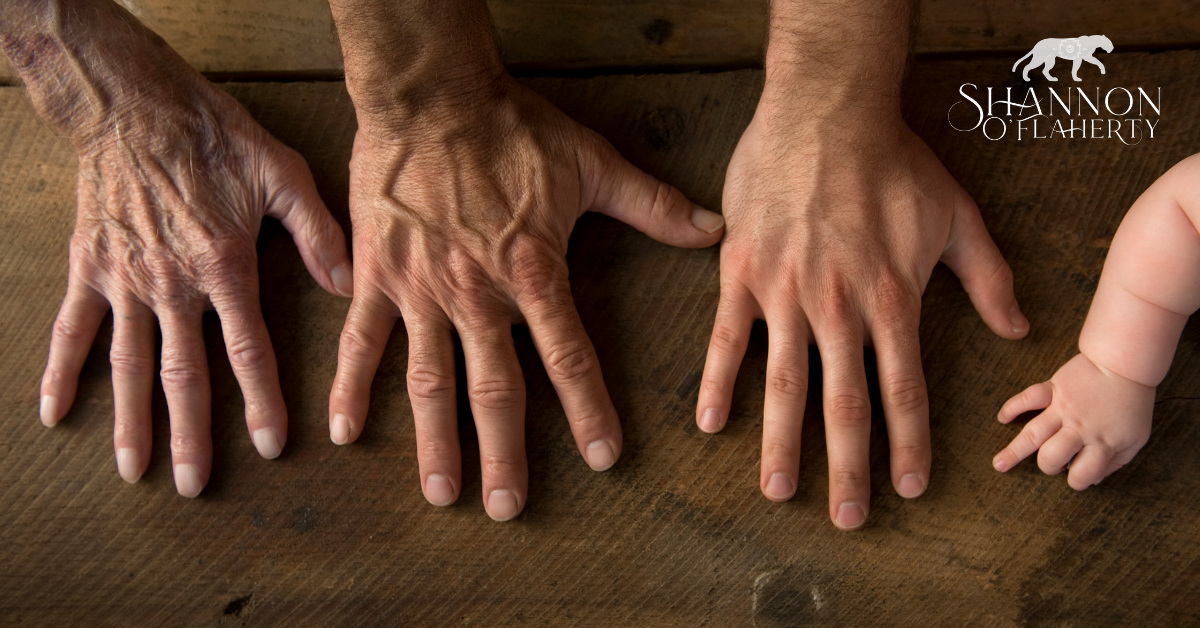 PrevPreviousNot Feeling Heard?
NextFace What You’re Avoiding!Next
Back to all articles
Back to the landing page