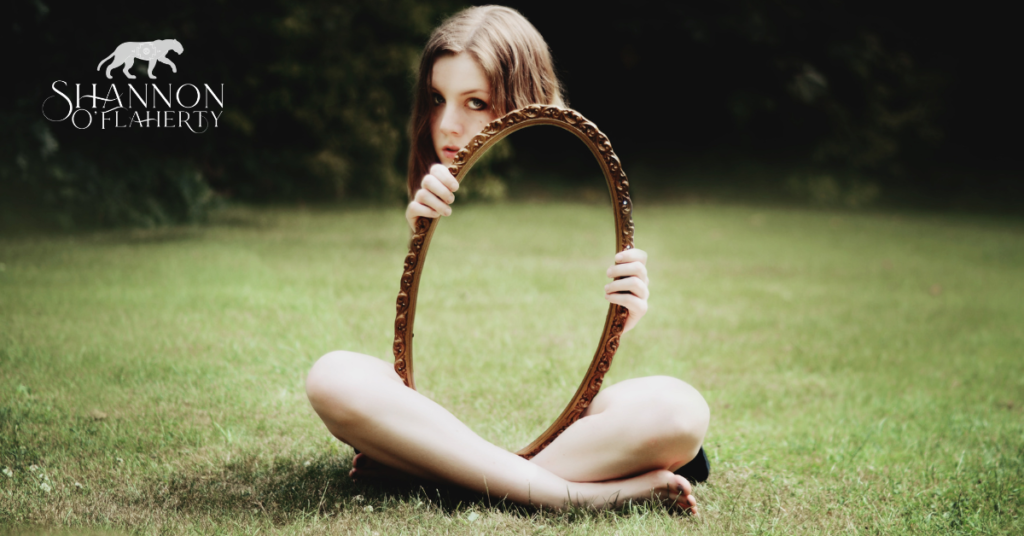 Are you not feeling heard? Obviously, people are hearing the words that we’re saying, they’re hearing the sound we make when we speak; but not feeling heard, is sometimes more about not being received by the other person.
Because we don’t want to project our stuff onto other people and say, “Well, you’re not listening to me, you’re not hearing me…” we need to turn that back to ourselves. It’s a big subject. A lot of us feel awkward in our lives, not feeling heard, not feeling seen, as both often go together.
But when you’re not feeling heard, it’s probably because you had a bigger-than-life parent who took up most of the space or did most of the talking. Maybe you came from a huge family and had to shout to be heard. Perhaps it was scary to speak your truth so you learned how to shut up.
Maybe you modeled from a passive mother who just didn’t speak when your father was around. It could be a whole host of a million different things. But usually, when we’re not feeling heard, it’s because we haven’t learned how to speak our truth. Clearly.
You know how many times people say, “No, no, what I really mean to say is…” So why don’t we say what we really need to say in the first place? It’s because so many people are not in tune with what they actually want to say, or it’s too scary to say what they truly want or need to say.
And if you’re trying to enlighten someone who has had their own wounding, and for them, it’s not safe to receive someone or that they feel they need to fill in all of the empty space, they’re not going to receive you either.
Also when you want to speak with somebody, prepare them, and ask, “Is this is a good time to talk? Is this a good time to have your undivided attention?”
Not being heard is not just about other people. This is also something to go within yourself and think back to the first time in your life that you didn’t feel heard and what was going on for you. Because these are things that we can absolutely change in our lives because all of us want and need to be heard. We’d like to be safe to express our truth. We want to be able to feel like we’re being received.
Maybe these limiting beliefs are not about speaking your truth. Maybe it’s about feeling deserving and worthy to make noise, to be heard. It could be so many different underlying root belief systems.
This is why I constantly say that the triggers that are making us respond in one way or the other, is not really what we’re getting upset about. It’s about those decisions we made when we were little kids without having the full story.
So now that we – the wounded children – are now living in adult bodies, our 2 year old rationale is not serving us anymore, so it’s time to change that internal dialogue.
So if you’re feeling stuck in any of those ways, and you don’t feel safe, you don’t feel received, seen, or heard, this is the best time to reach out and book a complimentary mind shift call with me because a little bit of awareness goes a long way.

Pick up your copy of Controlling Your Hidden Emotions – How To Make Friends and Live With Your Emotionsis now available on Amazon! Please be sure to leave a review on Amazon as well, your feedback is valuable to me!

And if you haven’t already, please join my free Facebook group, The Spiritually Conscious Traveller to learn how to discover, recognise and release limiting, subconscious, habitual patterns so you can live the life you love. Click Here to Join.

And I’d love to help you have an ‘aha’ moment and see where you’re at so we can see what is still stealthily sabotaging you from living your best life, speaking your highest truth, or manifesting the life that you deserve and are worthy of having.
So if you’re ready to finally ready to leap out of your comfort zone change your life and have it be exactly the way you want, I’d love to hear from you. 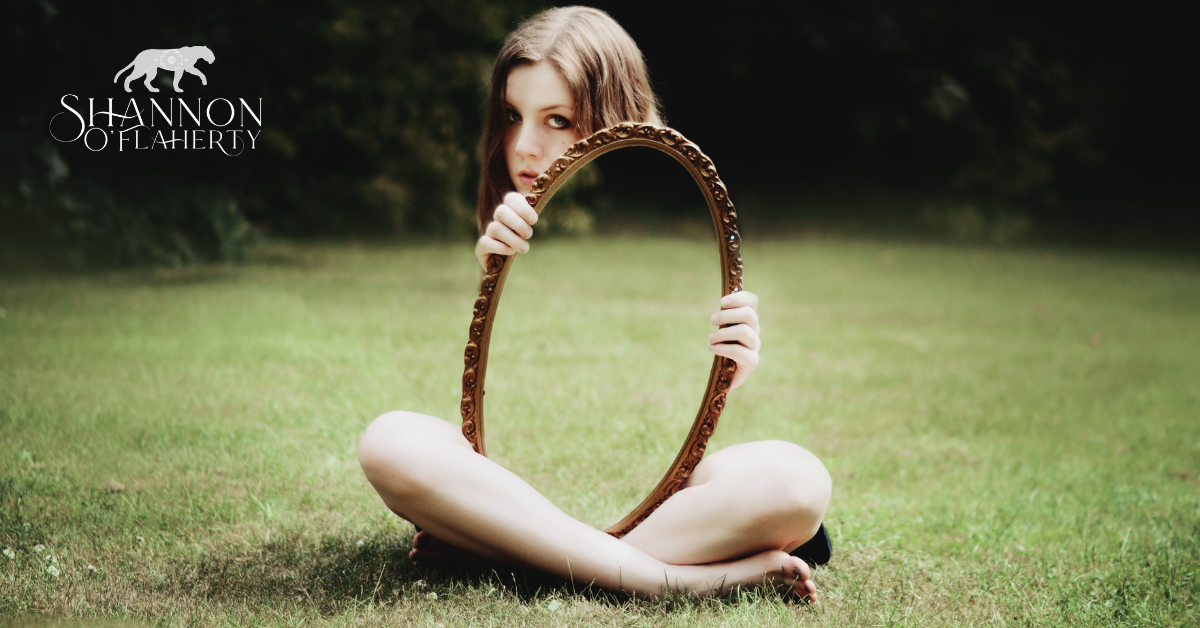